CMRB and the Future of Rocky View County 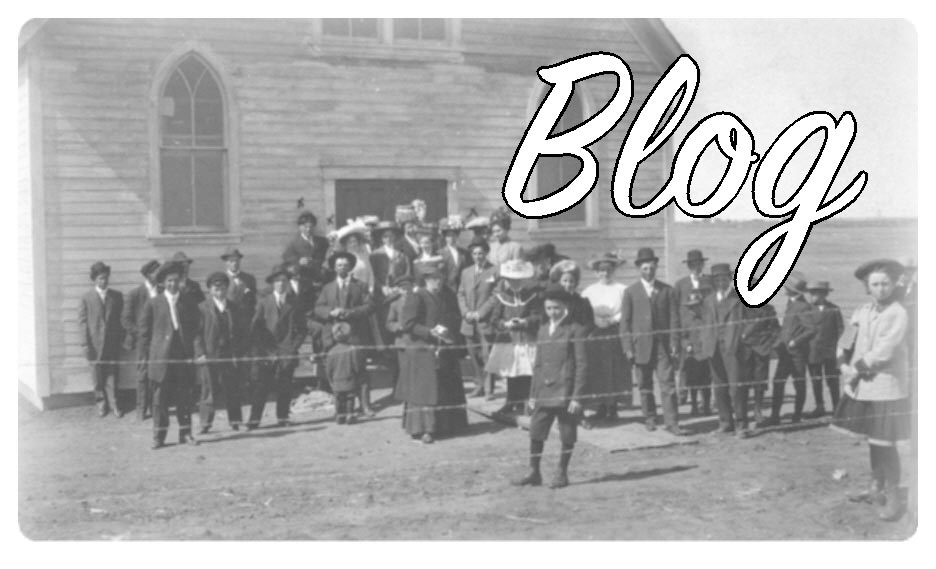 Yesterday’s ruling at the Calgary Metropolitian Regional Board Meeting was extremely disheartening and disappointing. The purpose of the CMRB is for municipalities to work together and plan for the future in a responsible and sustainable way. The proposed changes RVC submitted to the CMRB were in line with those goals as outlined in the Interim Growth plan, as confirmed by CMRB administration and a third party. The actions taken by the City of Calgary showcases their micro-managing of surrounding municipalities, and proves the true purpose of the CMRB is not being upheld. This is a broken 4th level of Government that instead of looking at the future and planning accordingly, is an opportunity for 1 municipality to rule all.

The Langdon & District Chamber of Commerce will be forwarding a letter explaining the impact of this decision to the future of Langdon to the Minister of Municipal Affairs and requesting a full review of the CMRB.

UPDATE: Here is the letter sent to Minister Madu in regards to the CMRB ruling: Response to CMRB Ruling